Talk Suite came to life after years of study, learning, and living.

The company was founded by Richard Ellenson, a former advertising executive and, more recently, a twice-funded NIH grantee who has worked with many of this field’s most well-known and engaging thinkers. The company’s goal was to create not only a new product, but also a better way to incorporate modern, mass-market insights into how we can all communicate, and support communication.

We strived to create not just a powerful app, but also a comprehensive and engaging communication environment to support increased communication opportunities, better supports, and a more robust exchange of information, learning, and simple tips.

You can read about the Talk Suite team here and more about Richard and his son Thomas below. And we hope you’ll also read our philosophy. Just click the logo below to get there!

Click the logo to learn about the Talk Suite philosophy. 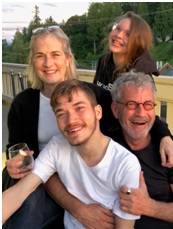 Richard Ellenson, Founder of Talk Suite, has spent two decades sharing a vibrant and innovative  voice in the disabilities space. Over the past two decades, he has brought enormous vision and energy to the fields of Assistive Technology, Advocacy, and Not-For-Profit. He has sat on numerous boards, including the Advisory Councils of the NIH National Institute for Deafness and Communication Disorders and the NIH National Center for Medical Research and Rehabilitation. He has also been the recipient of two NIH grants as well as numerous awards.

Prior to his work in the disability space, Richard was an advertising executive who created memorable campaigns for brands such as American Express and Remy Martin, and who penned the classic line, “It’s Not TV. It’s HBO.”

In his last position, as CEO of the Cerebral Palsy Foundation, Richard greatly expanded that Foundation’s scope of work and its profile, building robust and transformative relationships with groups as diverse as the NYC Department of Education, Microsoft, and Apple, the American Academy of Cerebral Palsy and Developmental Medicine, many of the country’s most prestigious medical centers, and also with multiple designers within the world of fashion.

During his tenure, the Foundation exponentially increased its focus on the real-world needs of people with CP and disabilities and shared that message though the Foundation’s celebrity-studded “Just Say Hi” media campaign and the landmark Design For Disability initiative, which paired renowned fashion designers and young fashion students and mentors with disabilities – to create new fashions and insights to change what’s possible in how we look at disabilities.

Richard is also the father of a 22-year-old son, Thomas, who has Cerebral Palsy. Together – and separately – they have built a wonderfully engaging portfolio of work. He and his son have been featured as ABC World News People of the Year, in a New York Times Sunday Magazine cover story, on many local news segments, and as a feature segment on ESPN’s E: 60.Richard had worked tirelessly to create awareness ofall people with disabilities and to share stories about their spirited and determined lives.

Thomas has developed a wonderful portfolio in his own right, writing and performing plays and building relationships in the NYC Theater community. You can see Tom’s work at thomasellenson.com.

Richard is a graduate of Cornell and holds an MBA from The Wharton School. He lives in New York City with his wife Lora, Director of Gynecologic Pathology at New York Presbyterian Hospital-Cornell, and has two very special children, Thomas and Taite.

Richard has given keynote talks on three continents, including ones at the American, Australian, and European Academies of Cerebral Palsy, the first ever keynote at Closing The Gap, the country’s premier conference in Assistive Tech for Education, and at numerous other venues. He has been honored with the Visionary Leadership Award from Resources for Children with Special Needs, as Caregiver of the Year by United Cerebral Palsy of NYC, and by many other organizations within the world of disabilities. He has served on the Advisory Council of the NIH’s National Institute on Deafness and Communication Disorders and on the boards of the Center on Disabilities at California State University at Northridge, the United States Society for Alternative and Augmentative Communication, and the AssistiveTechnology Industry Association. He currently sits on the NIH’s National Advisory Board on Medical Rehabilitation Research as well as the Strategic Advisory Committee of the NIH’s National Institute for Childhood Health and Human Development. Richard has also been the recipient of two NIH grants.

An Anthem for AAC and Inclusion 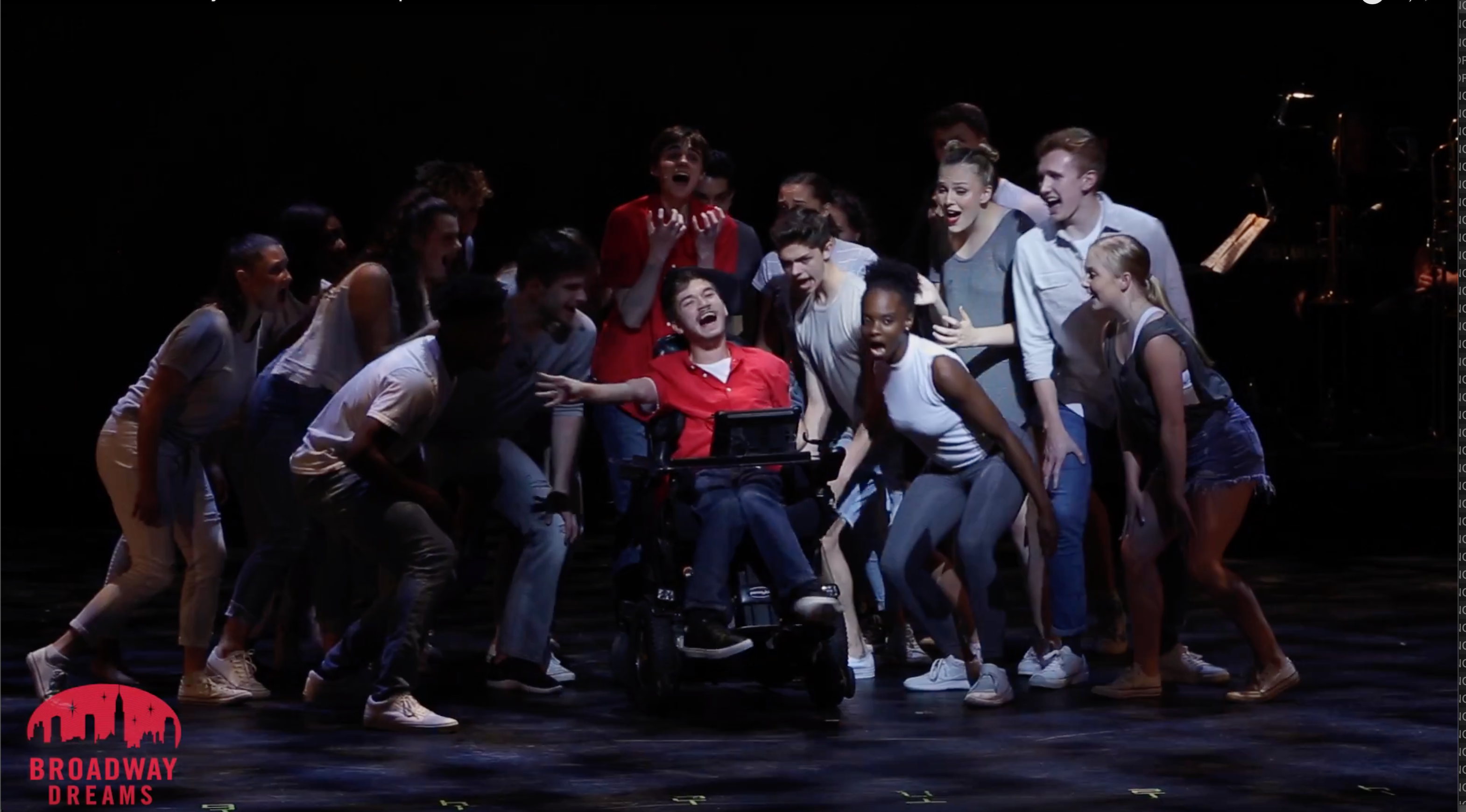